After two years, hundreds of hours in preparation, and over 10,000 combined travel miles for training, Lehmkuhl, 22, joined 16 other Americans at part of the American team. The team tested its abilities against 1,000 students from around the world.

“It was a great experience,” Lehmkuhl said of the competition. “I’m very competitive and this just brought that out even more.”

This year’s WorldSkills competition was the largest international skills competition, ever. From Oct. 5 to 8, hundreds of thousands of people gathered to see competitors from more than 50 countries and regions competing in 46 skill areas over the four-day competition. Lehmkuhl earned his spot on the USA WorldTeam by winning local, district and national contests under the SkillsUSA program, the vocational equivalent of organizations like Future Farmers of America and Future Teachers of America.

Currently working full-time at Rizzoli’s Automotive, Lehmkuhl had been preparing for this competition his entire life. Lehmkuhl’s father has been the auto shop instructor at San Luis Obispo High School for 22 years, and by the time Lehmkuhl was a high school senior, he had won the regional, state and national automotive technician competitions. Overall, he’s racked up dozens of awards in automotive contests, with the pinnacle being when he was named last year as a competitor for this year’s USA WorldTeam. He also won the silver medal at the International Automotive Skills Olympics held in Rio de Janeiro, Brazil last year.

Lehmkuhl attends Cuesta College and plans to transfer to California Polytechnic University, San Luis Obispo to earn a bachelor’s degree in industrial technology, along with a teaching credential. In the last four months, he has taken a lot of time off of work to fly all over the country for manufacture factory training from Mini Cooper, Honda, Chrysler and Ford.

“Rizzoli’s has sponsored and supported me through this whole process,” Lehmkuhl said. “I appreciate everything the Rizzoli family has done for me. I wouldn’t be here without their support.”

Follow Lehmkuhl’s travels and competitions at www.daniellehmkuhl.blogspot.com or call Kyle Rizzoli at (805) 541-1082 for more information. 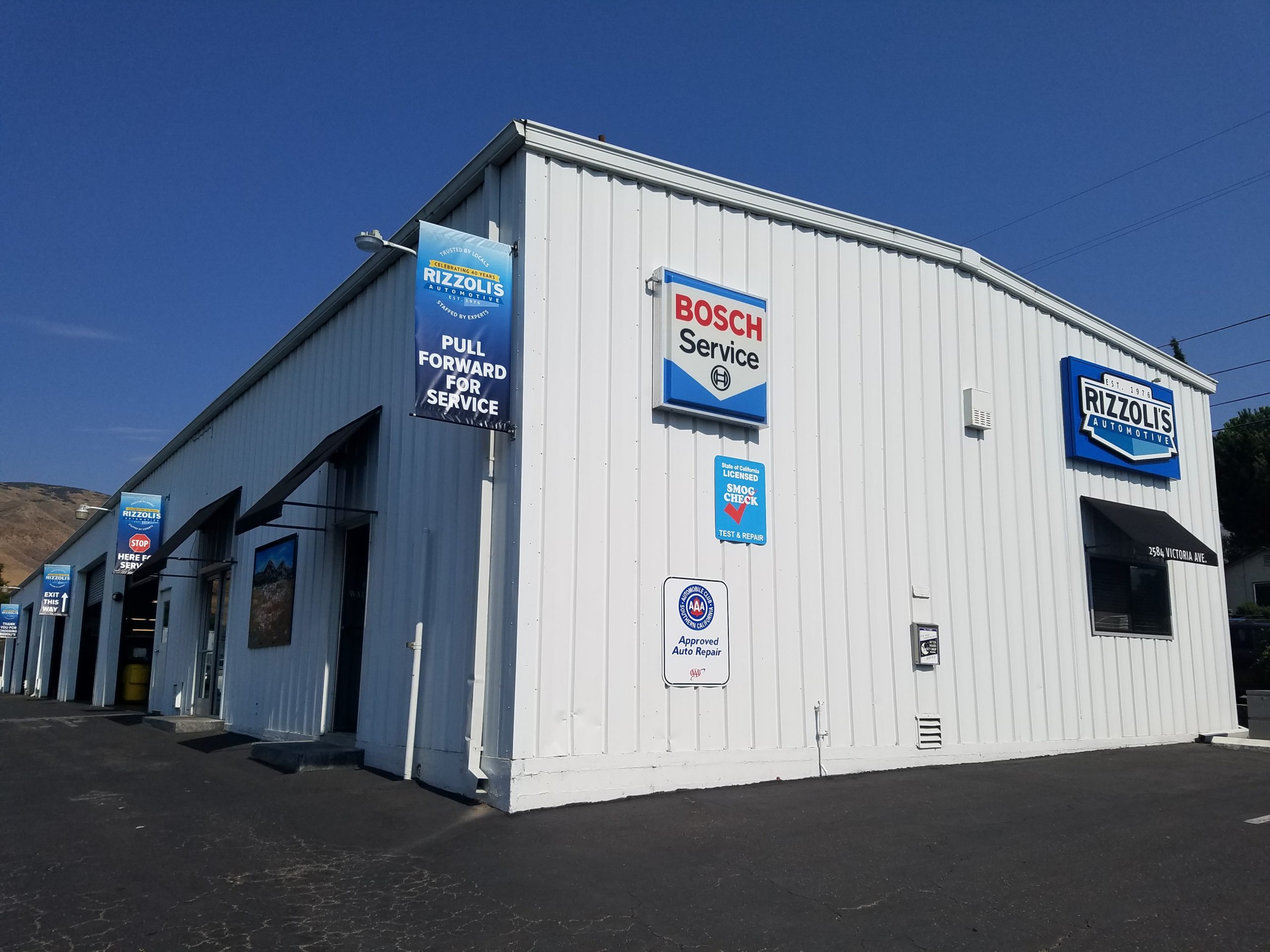 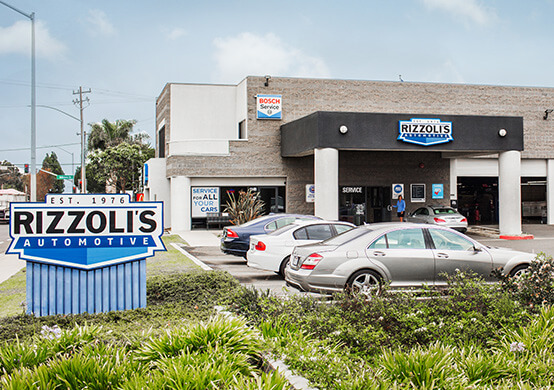 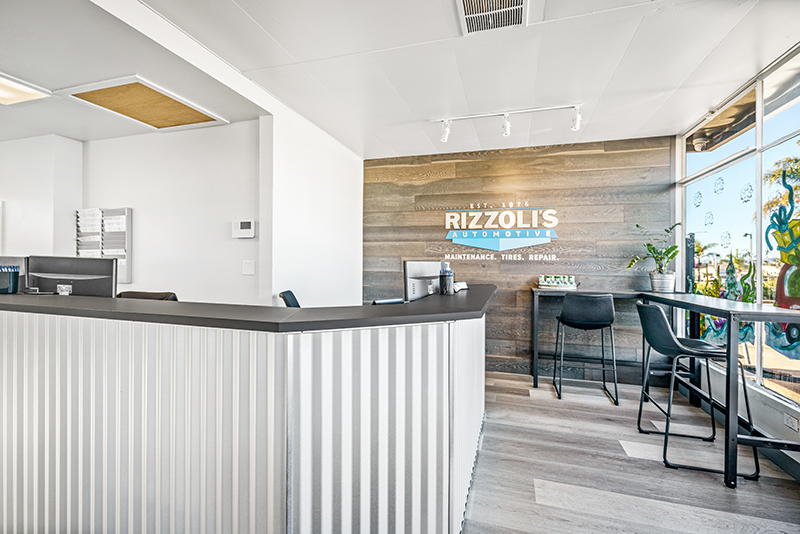 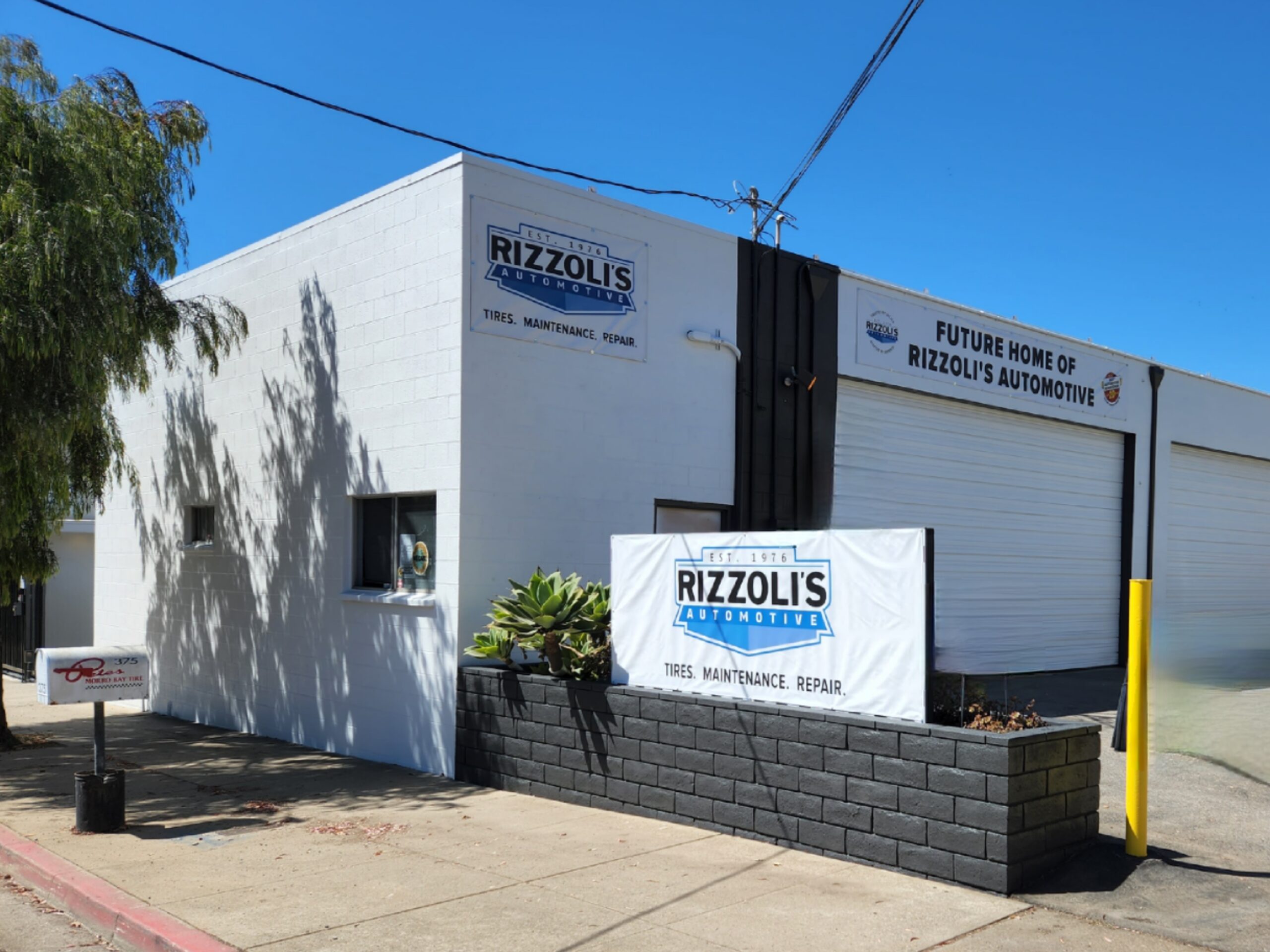